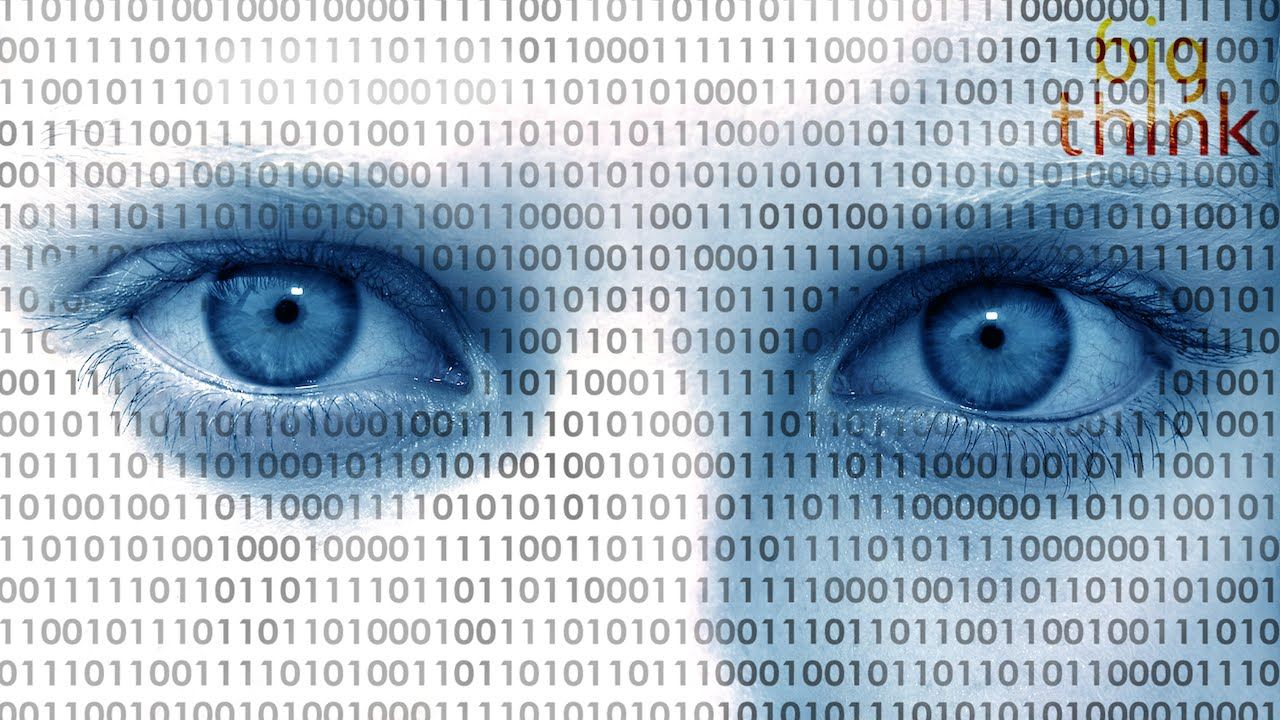 Former Citigroup CEO Vikram Pandit explains why new branches of data science must steer from the impulse to measure correlation and instead seek to explore causality. New discoveries in causality built upon big data can then be used to help people break bad habits and steer clear of harmful behaviors.

Take a moment to listen to Pandit’s insight into the problem with Big Data–having too much, jumping to conclusions, and assuming causation when evaluating data.

Transcript: The change in the world today is the availability of immense data. As a matter of fact every individual has a digital footprint. And by looking at that footprint you can pretty much tell what drives them. That’s new. When I went to school it was all about I have so little data therefore let me come up with the fanciest tools to get as much information out of it. Today it is about I have so much data how do I get to figuring out what does that data tell you? And I think that’s the shift. Those are the new sciences. And here’s the problem with data. The problem with data is I can do a lot of garbage in garbage out. I can look at data and say here’s the relationship between this and this. And that doesn’t mean the one thing causes the other, it’s just that the two are linked. So a lot of the data sciences are about this is correlated with this and therefore I’m going to assume they’re related. I’m going to assume they’re correlated and that one drives the other.

But that’s not the case. That can be pretty dangerous. So the best new techniques get at the constant of causality, what causes what? That’s what I really want to know in data. And when you get to thinking about causality, causality is usually some human behavior that’s driving that. And so the confluence of behavioral economics and behavioral sciences that tells you this is how humans behave and taking that, together with data, and trying to create these behavioral causal models is really the Holy Grail of data analysis. And that’s an art. You can have lots of machines and people can do it, do it to a great extent, but the last mile is always about understanding that human behavior. So today it’s still an art. It’s a very powerful art. But the benefit of that is that you could actually aid individuals in saying this is what’s driving this behavior or this is what’s driving what you’re doing.

And by the way, do you want to correct that or keep doing what you’re doing? That’s so important in the world of finance because people tend to procrastinate, sometimes they don’t need to look so far ahead as they should. These kind of sciences can add a lot to helping individuals and their financial needs as an example.

When you look at data, when you look at what drives people and how they behave, there’s so many different types. The one thing we can be sure of is that it’s a rarity to find sort of the rational Adams Smith individual. There are fewer of those than people think. Everybody has some different ways of behaving, but there are so many of them. For example, pick a number and you may say 50. And if I follow up that with a question of how many people do you think are in this building? It turns out your mind gravitate to 50 and the answer is pretty close to 50. That’s called anchoring. What you just heard influences what you say and what your judgments are all about. That’s a big bias. The other kind of biases you see is people have invariably huge impatience factors, meaning that you value that coffee right now a lot more than ten coffees tomorrow. So it’s another factor, which is instant gratification is something people want to pay for and they pay for a lot and they will defer things like savings, as an example, as a result of that. You know you get into confirmatory biases, when you believe in something and you don’t say you believe in it but it’s implicit in what you’re doing. When you go do analysis you search for the data that confirms what you believe and then you say I’ve got this data that shows this is right. Well, it turns out, well you were looking for it. So there are eight, nine, ten of these things, there are many of these things. It doesn’t mean that somebody is doing something wrong, it’s just the way we’re wired sometimes and just the way we think. And the more you expose it the better off we’re going to be as individuals to think about whether we should counter it or shouldn’t counter it. At least we need to have that choice. [TRANSCRIPT TRUNCATED]