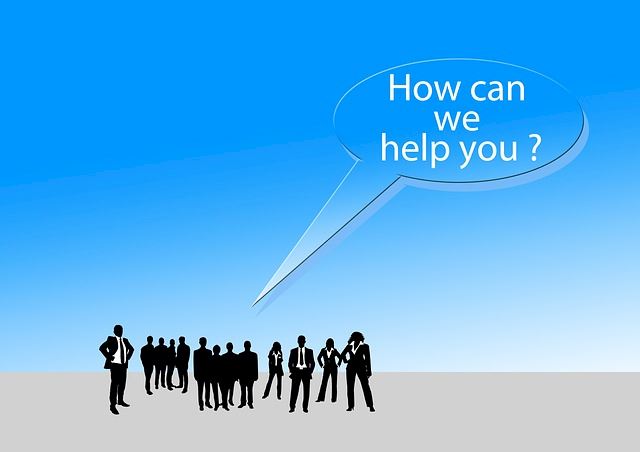 Many startup teams are, by definition, short-term gigs. Spin up a startup, work hard, accomplish amazing things, and flip. Some startups do end up becoming corporations, but that’s a rare case. Hollywood (film production in general) works the same way, so what can we learn from Hollywood?

When projects and ideas come up, startups and startup incubators are a perfect ground to build up teams, crank out IP, and get the job done. That’s much the way Hollywood has worked for decades–get script, assemble a “gig” production team, film, and turn over to the marketing and distribution team.

Can we expect to see other business models shifting to this project-based employment model as our economy continues to evolve around technology? With Elance, Guru, and other self-employed knowledge workers across the globe using the internet to work on any project ad hoc, the “corporation” may be a fading trend when compared to the agility of on-demand project teams.

This approach to business is sometimes called the “Hollywood model.” A project is identified; a team is assembled; it works together for precisely as long as is needed to complete the task; then the team disbands. This short-­term, project-­based business structure is an alternative to the corporate model, in which capital is spent up front to build a business, which then hires workers for long-­term, open-­ended jobs that can last for years, even a lifetime. It’s also distinct from the Uber-­style “gig economy,” which is designed to take care of extremely short-­term tasks, manageable by one person, typically in less than a day.

With the Hollywood model, ad hoc teams carry out projects that are large and complex, requiring many different people with complementary skills. The Hollywood model is now used to build bridges, design apps or start restaurants. Many cosmetics companies assemble a temporary team of aestheticians and technical experts to develop new products, then hand off the actual production to a factory, which does have long-­term employees. (The big studios, actually, work the same way: While the production of the movie is done by temps, marketing and distribution are typically handled by professionals with long-­term jobs.)

Nonmanufacturing corporations followed a similar model: Think of all those office towers filled with clerical staff or accountants or lawyers. That system began to fray in the United States during the 1960s, first in manufacturing, with the economic rise of Germany and Japan. It was then ripped apart by Chinese competition during the 2000s. Enter the Hollywood model, which is far more adaptable. Each new team can be assembled based on the specific needs of that moment and with a limited financial commitment.

The Hollywood system offers another advantage for workers: Every weekend’s box-­office results provide new information about which skills in their field are valuable. I spoke with one makeup artist about the sudden explosion of zombies on TV and in the movies. One result, she explained, is that a handful of zombie-­makeup specialists have profited, and others have begun to study the art. This continual signaling can be upsetting, of course; every year, some workers in the system learn that they have no marketable skills. But on the whole, it is surely kinder than the factory system, in which workers are able to assess their market value only occasionally: when they first start working, when they switch jobs, when they ask for a raise or — worst of all — when they are fired, often en masse.