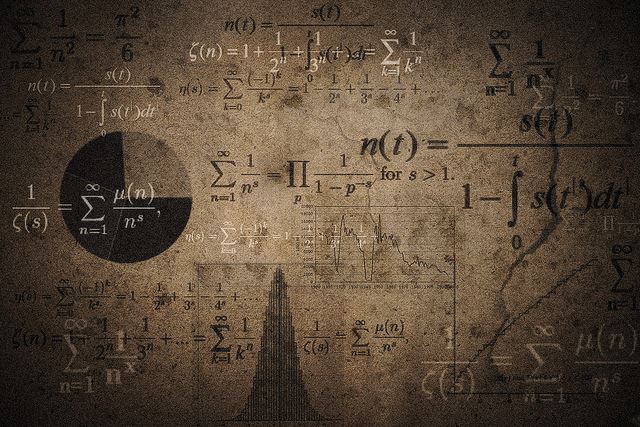 During my first year in graduate school, I had an epiphany about mathematics that changed my whole perspective about the field.

While staring at a hopeless wall of symbols, a flash of lightning went off in my mind. I had an insight: math is a design. Prior to that moment, I had approached mathematics as if it were universal truth: transcendent in its perfection, almost unknowable by mere mortals. But on that night, I realized that mathematics is a human-constructed tool. Math is designed, just like software programs are designed, and using many of the same design principles. These principles may not be apparent, but they are comprehensible. In that moment, mathematics went from being unknowable to reasonable.

Mathematics is a system of objects, operations, and shorthand representations. It is designed to model real-world phenomena. Like all designs, there are certain degrees of freedom. The system could have been constructed in one way, or another. A matrix could have been designed as a round ball, in polar coordinates. It doesn’t matter, as long as the operations are consistent; it’s just a shorthand. At some point, someone made those design decisions. They picked the objects and the operations, and laid down rules of organization. Based on these fundamental decisions — if they are designed well — a number of other useful, provable properties then follow, and the whole thing can be used to model the things that we experience in the real world: the way that a tossed ball travels through space, the way sound waves dash across the ether, the rise and fall of stock prices. Physical reality contains layer upon layer of complexity. Well-designed mathematical systems offer clean and concise tools to represent physical reality at every layer.