Companies pivot. Startups, more than most.

Pivots are usually good. It’s a reaction to when the current business plan isn’t going… well, according to plan.

But how can you tell the difference between a pivot and when you’re just adding new product offering or feature to your company portfolio?

Why do we pivot?

There are plenty of great reasons to pivot–to correct the path of the business back to one of growth and prosperity.

No. 5 is important. It’s OKAY to not like where your business strategy has taken you.

Pivots, in a sense, are iterations on innovation. 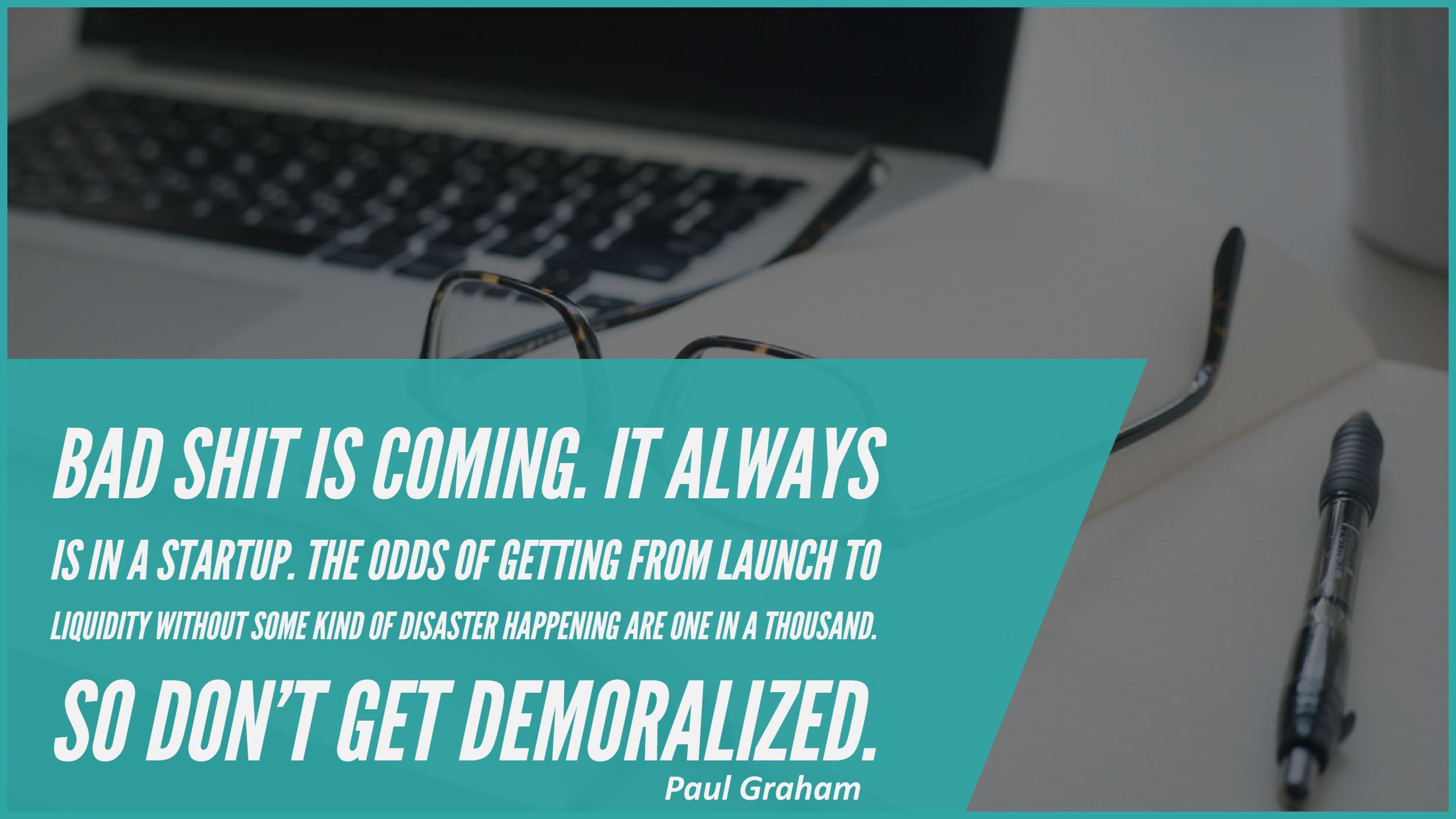 But now, back to the original topic. If there’s a change in your organization…

Is the change your making a business pivot… or simply a feature to your product?

I believe a pivot is a operational change–your shifting from one focus to another as a company and, that focus, could be considered a separate entity all of its own.

A feature, on the other hand, is another offering from the business in parallel with the previous offerings and relates to and enhances the company’s original mission.

You’re selling used cards and decide to add a service center to your dealership to retain customer engagement.

What happens when you keep pivoting, but you’re adding features?

Companies can have multiple concentrations–especially large enterprises or conglomerates.

Microsoft is a great example, but one that grew over decades and each is viewed somewhat individually within the organization.

The central theme is ‘technology in general’ and in most cases, one part supports or is involved in another part. Microsoft (at least so far), doesn’t sell cars or hamburgers or other things outside their ‘technology’ vertical.

A challenge I’ve seen in several startups is that they pivot as an organization, then, from a product position, act as if it’s a feature and try to do “all the things” at the same time.

Sometimes, these feel like features because customers ask for them.

A hungry customer was in buying a car, but they wouldn’t buy a car until they went and got some food.

… so, we sell food to keep customers engaged.

A customer was in buying a car and couldn’t decide if they could afford the car payment without checking the price of that new TV they wanted.

… so, we sell TVs so they can compare (and bundle) with cars.

… so, we give my brother a chance and start taking family photos in the park across the street.

These are all reasonable businesses on their own, but along the way, the fact we’re a used car company is lost. These, initially may all seem like ways to better sell a car, but it just muddied the waters.

If the goal is to sell cars, the features should be around selling cars–services, support, better selection, etc.

If the goal is to pivot to something else, tackle that head on and leave those used cars behind.

Here’s a way to check:

Consider what you tell someone when they ask what your organization does–and see both how long your response is and how many times you use the word “and”.