It’s no surprise that online security is a burgeoning issue. 2014 has been a watershed year for the security industry, as cyberattacks reached a tipping point in terms of quantity, length, complexity, and targets.

Last week at Radware, we released our annual Global and Network Security Report. This report is based on data gathered from a survey of 330 organizations worldwide. The survey was designed to collect objective, vendor-neutral information about the issues organizations face when preparing for and fighting against cyberattacks. 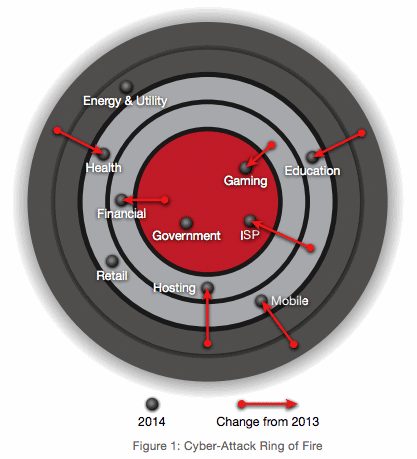 The report gives a comprehensive and objective review of the past year’s cyberattacks from both a business and a technical perspective. It also offers best practice advice for organizations when planning for cyberattacks in 2015. But my favorite aspect of this report is the fascinating play-by-play insight into how today’s sophisticated attacks take place.